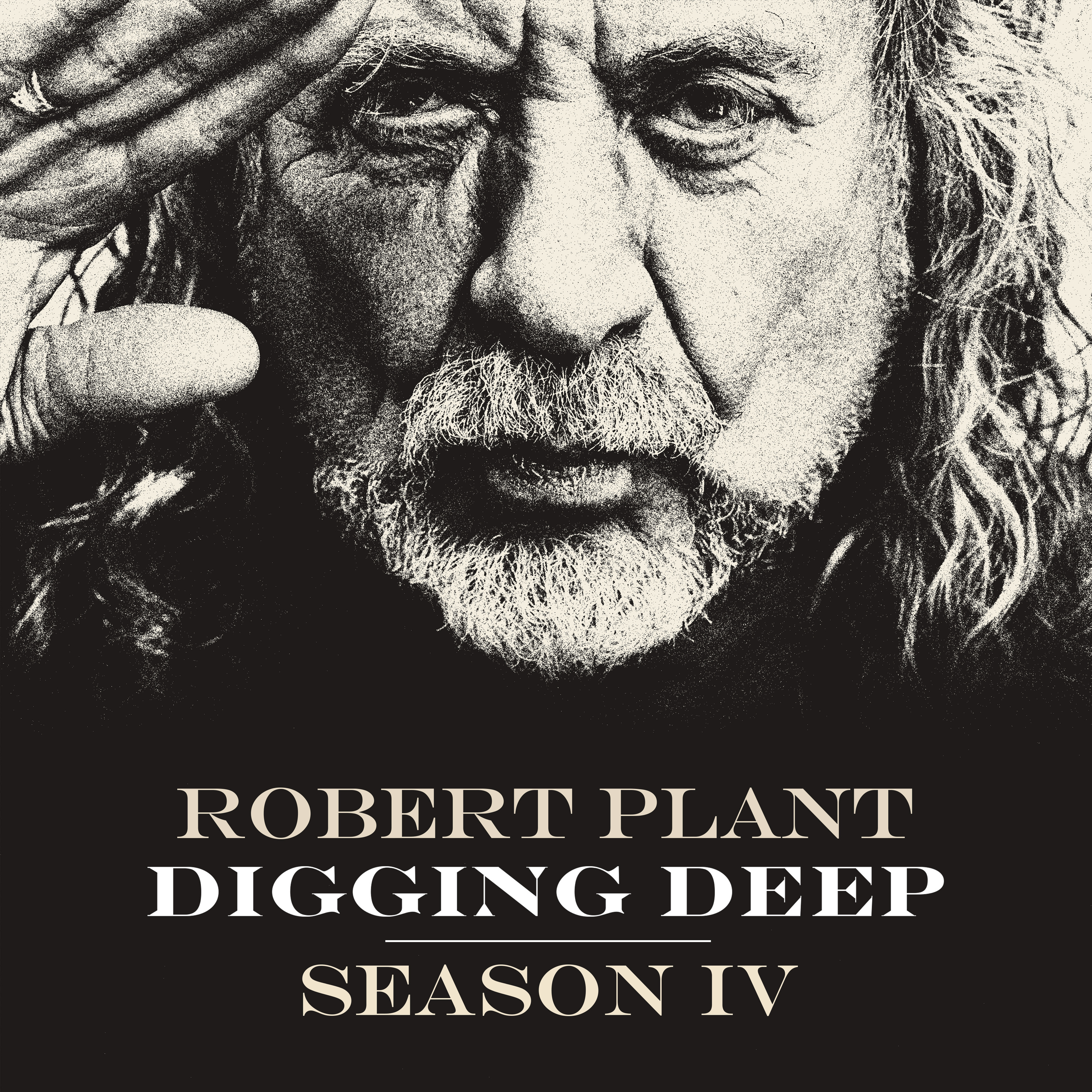 S4E1: Bluebirds Over The Mountain

Digging Deep with Robert Plant has returned and the start of Season 4 reunites Robert with Matt Everitt after a long enforced break. Here they discuss what a touring musician does when he can’t go on tour, some of the musical rarities and curios that Robert uncovered at home during lockdown and the matter in hand, a very special song. The track is called Bluebirds Over the Mountain, and it was written and recorded by Ersel Hickey in 1958 and made a hit by Ritchie Valens that same year. Robert recorded a version for his 2017 album Carry Fire and enlisted the vocals skills of Chrissie Hynde, as you'll hear...