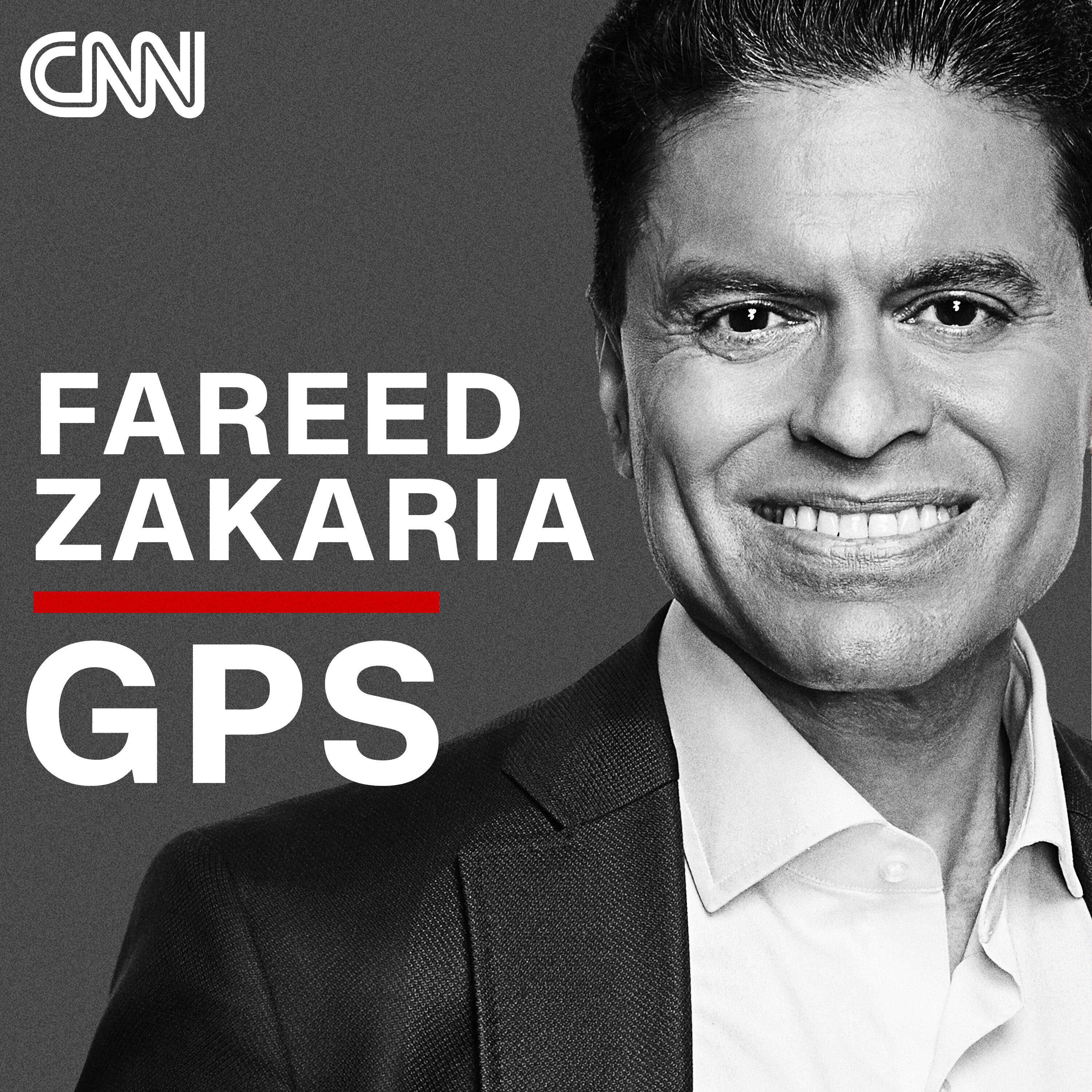 December 6, 2020 | On GPS: Behind the assassination of a top nuclear scientist in Iran; stopping the spread of Covid-19 by Christmas; the corrosive power of political lies & conspiracy theories

Airdate December 6, 2020: Iran’s Supreme Leader, its President and other senior officials have vowed to avenge the assassination of the country’s chief nuclear scientist. A top U.S. official says Israel is behind it. Fareed, Dina Esfandiary, Ronen Bergman and Martin Indyk talk about vast implications of the killing. Then, the U.S. is seeing a sharp rise in deaths and hospitalizations from Covid. Michael Mina tells Fareed his plan for how America can reverse course. And, the destructive power of political lies.  As President Trump and his allies keep offering untruths in claiming the election was stolen, a look a political lie from last century that helped propel Hitler into power. What can we learn from history? Margaret MacMillan and Fareed discuss. GUESTS: Dina Esfandiary, Ronen Bergman, Martin Indyk, Michael Mina, Margaret MacMillan  To learn more about how CNN protects listener privacy, visit cnn.com/privacy