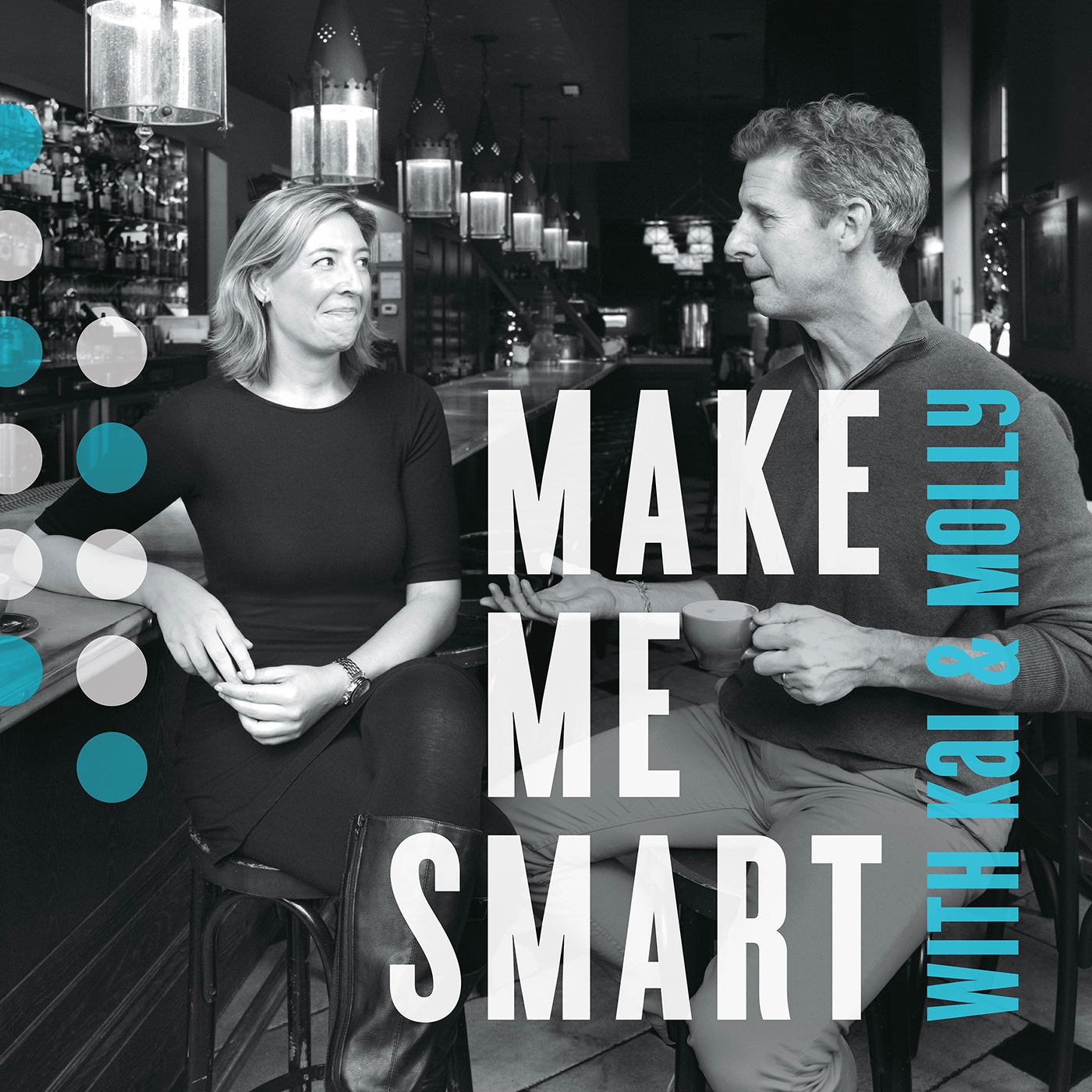 Make Me Smart with Kai and Molly

With the debt ceiling crisis still pending, a popular old idea has sprung up: a trillion-dollar coin. Treasury Secretary Janet Yellen has said it’s a no-go, but how come? We talk about what the trillion-dollar coin is and why it isn’t the best (or worst) idea. We also discuss Google backing out of the finance game and share some interesting sound from Disneyworld’s 50th anniversary. Finally, a round of everybody’s favorite game, Half Full/Half Empty! Here’s everything we talked about on the show today: “The trillion dollar coin idea is back as a wacky way to prevent financial Armageddon” from CNN “Google is scrapping its plan to offer bank accounts to users” from The Wall Street Journal “What would the trillion dollar coin look like?” from Marketplace “FAA plans to reduce the time planes spend taxiing on the runway” from Marketplace “NYC hopes congestion pricing can reduce traffic. How has it worked elsewhere?” from Marketplace “Macy’s is trying to block Amazon from advertising atop its Herald Square store” from CNBC “Grocery store opens chat registers for lonely customers” from Vice Our show needs your voice! Tell us what you think of the show or ask a question for our hosts to answer! Send a voice memo or give us a call at 508-82-SMART (508-827-6278).