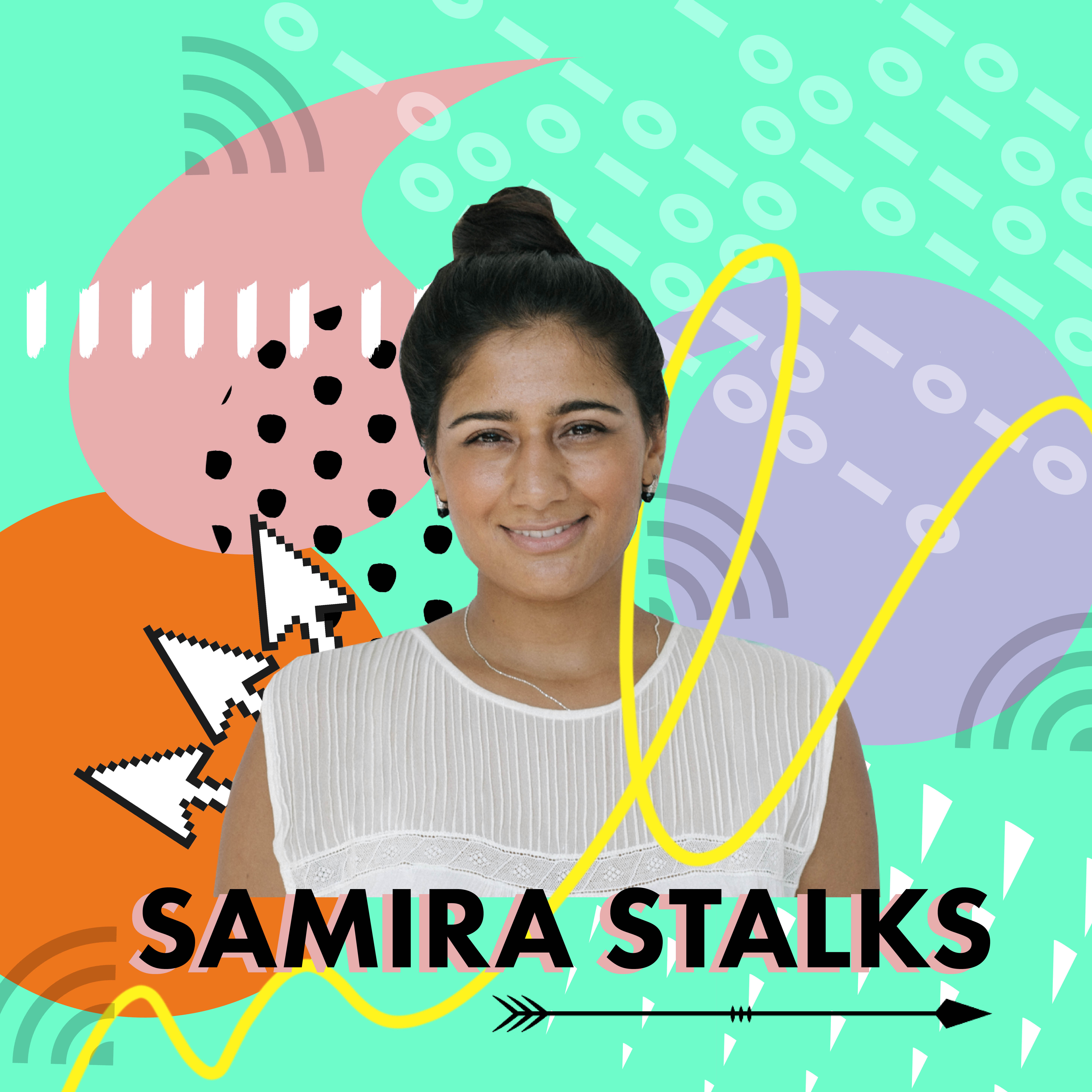 #33 The Good Immigrant: a document for what it means to be a person of colour. Nikesh Shukla

“I know the power of finding a book that changes someone’s life.” Tired of having to justify his seat at the table, Nikesh Shukla wrote a book curating 21 essays from upcoming writers from diverse backgrounds. They unravel British culture, explore self-identity and question the legacy of imperialism to provide an open space to discuss race. Against the backdrop of increased hostility to immigrants at a global scale, it sold 50k copies and accidentally became a reference pillar in the post Brexit debate. Crowdfunded by Unbound.