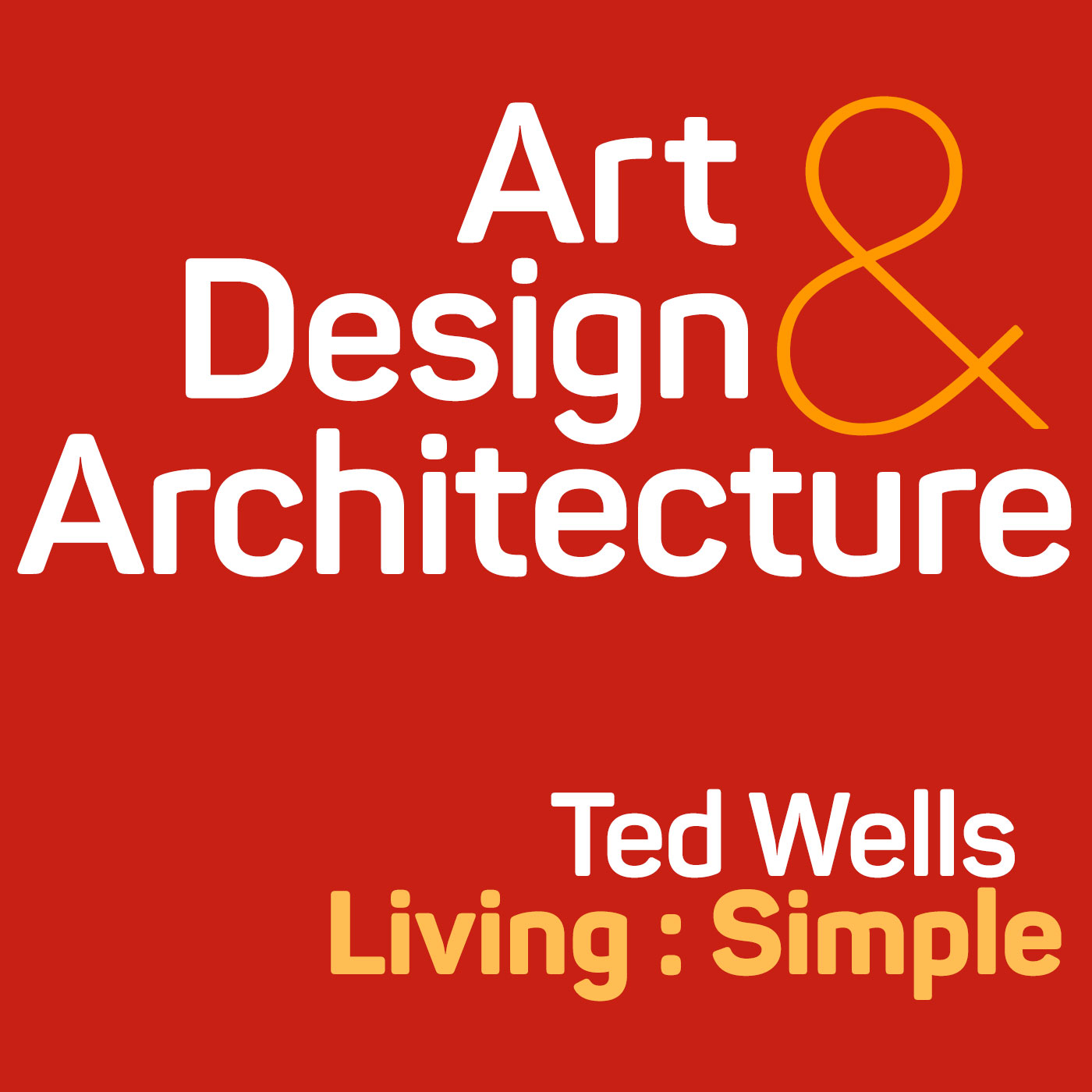 Charlotte Perriand: A Life of Creation

Charlotte Perriand lived long enough to see her modern furniture became famous, and command six-figure prices at dealers and auction houses around the world. But more importantly, she knew how to live. Perriand, was one of the most influential furniture designers of the early modern movement. She introduced the ‘machine age’ aesthetic to interiors in the steel, aluminum and glass furniture she created at Le Corbusier’s architectural studio in the late 1920s and 1930s. Perriand was also one of the most remarkable women of the 20th century, but like many woman who labor long in the shadow of more famous men, it was she who most displayed a spirit of living that is lacking in life today. Part of this loss could be our feeling that there is little new in the world for us to discover, that discoveries happen only in laboratories and computer rooms. For a designer there seems to be little to discover, but is this true? Other cultures were a source of rich inspiration to Perriand, but while our opportunity for exposure to cultures in the 21st century is certainly greater, is our understanding of some cultures really any better today? For designers, there is still much more to discover about the human condition – and Perriand can teach us about playfulness, adventure and the joy of discovery. The exhibit "Charlotte Perriand" is open until March 27 at the Centre Pompidou in Paris. For more information visit www.centrepompidou.fr and read the book Charlotte Perriand: A Life of Creation (The Monacelli Press). Visit www.tedwells.com.