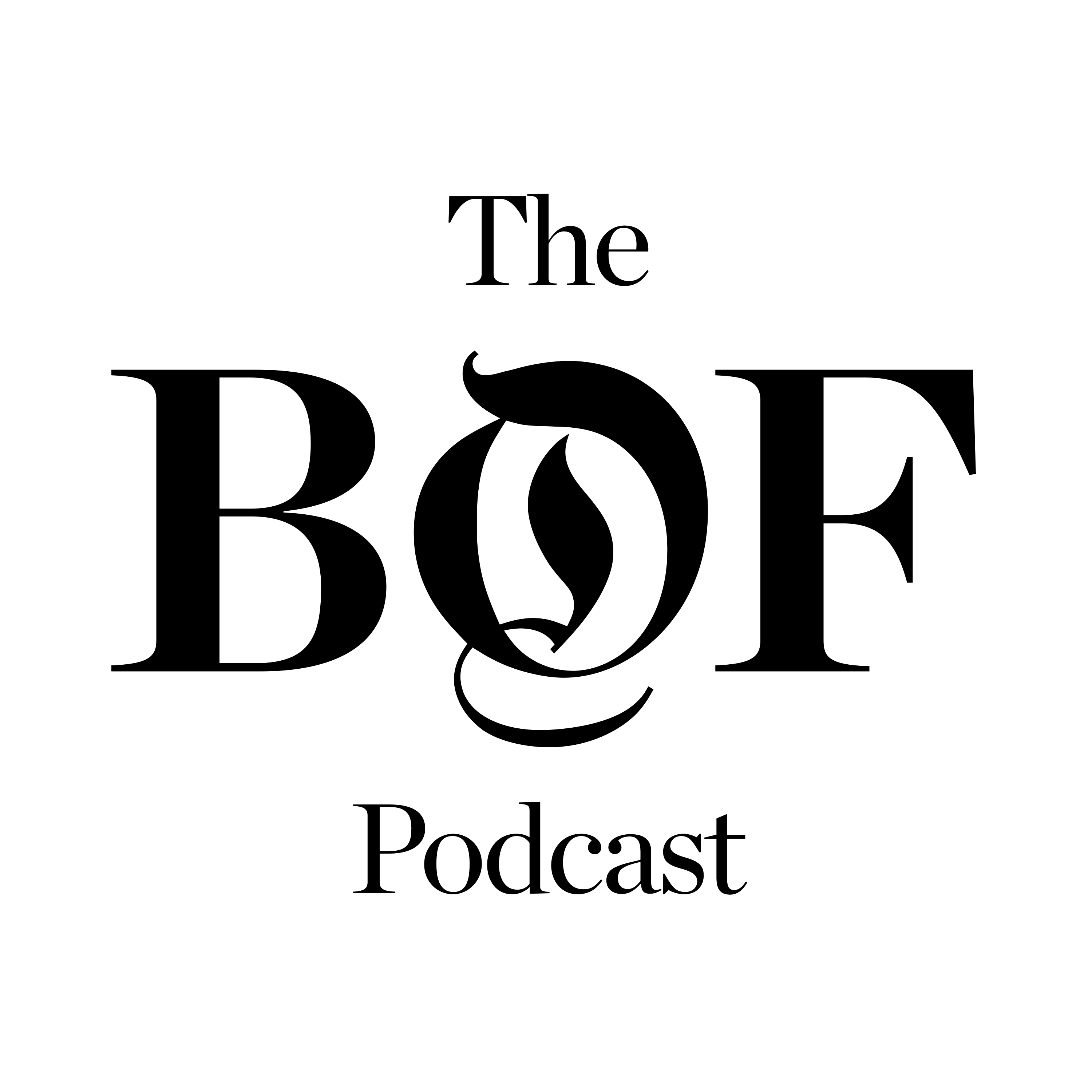 The Business of Fashion Podcast

American stylist and fashion designer Misa Hylton rose to prominence in the ‘90s for her work with hip-hop and R&B legends such as Lil’ Kim and Mary J. Blige. She played a major role in bridging fashion and hip-hop. But in the past, Hylton didn’t received due credit for her lasting impact on fashion trends — and even contributing to the financial success of select fashion companies — according to BoF columnist Jason Campbell. This week on The BoF Podcast, Campbell is joined by Hylton and Nick Nelson, an adjunct professor at The New School who teaches a course on fashion styling, to discuss Hylton’s life and work, as well as the enduring significance of hip-hop culture in fashion. Hylton’s family emphasised traditional academic subjects, like science and math, during her childhood. Style was a way for her to channel her more creative side; she changed up to five times a day based on her mood at the moment. “That was the first place that I got to work with image … the energy would change, and I’m like, ‘OK, time to change my clothes — wardrobe change,’” says Hylton. In styling, Hylton ditched the ball gowns to dress her clients in looks that were true to who they were, increasing representation for a group that had been left out of pop-culture conversations. “So many young girls related to it in the inner city and in the hoods. And it was really powerful because of that, because we were now able to see ourselves and see our style in the forefront on TV,” says Hylton. When the looks Hylton styled for the likes of Blige and Lil’ Kim gained popularity, brands quickly followed, replicating them for the mainstream and leaving Hylton, and the other originators out. “I was not ever asked until recently to come into any luxury fashion house and create, or any photo shoot that was in a high end fashion magazine,” she says. “I wasn’t invited to style it, but our style was being emulated.” Nelson adds that “to know the history was behind that ... is incredibly important for this new generation of creators.” Join BoF Professional for the analysis and advice you need. Get 30 days for just $1 or explore group subscriptions for your business.