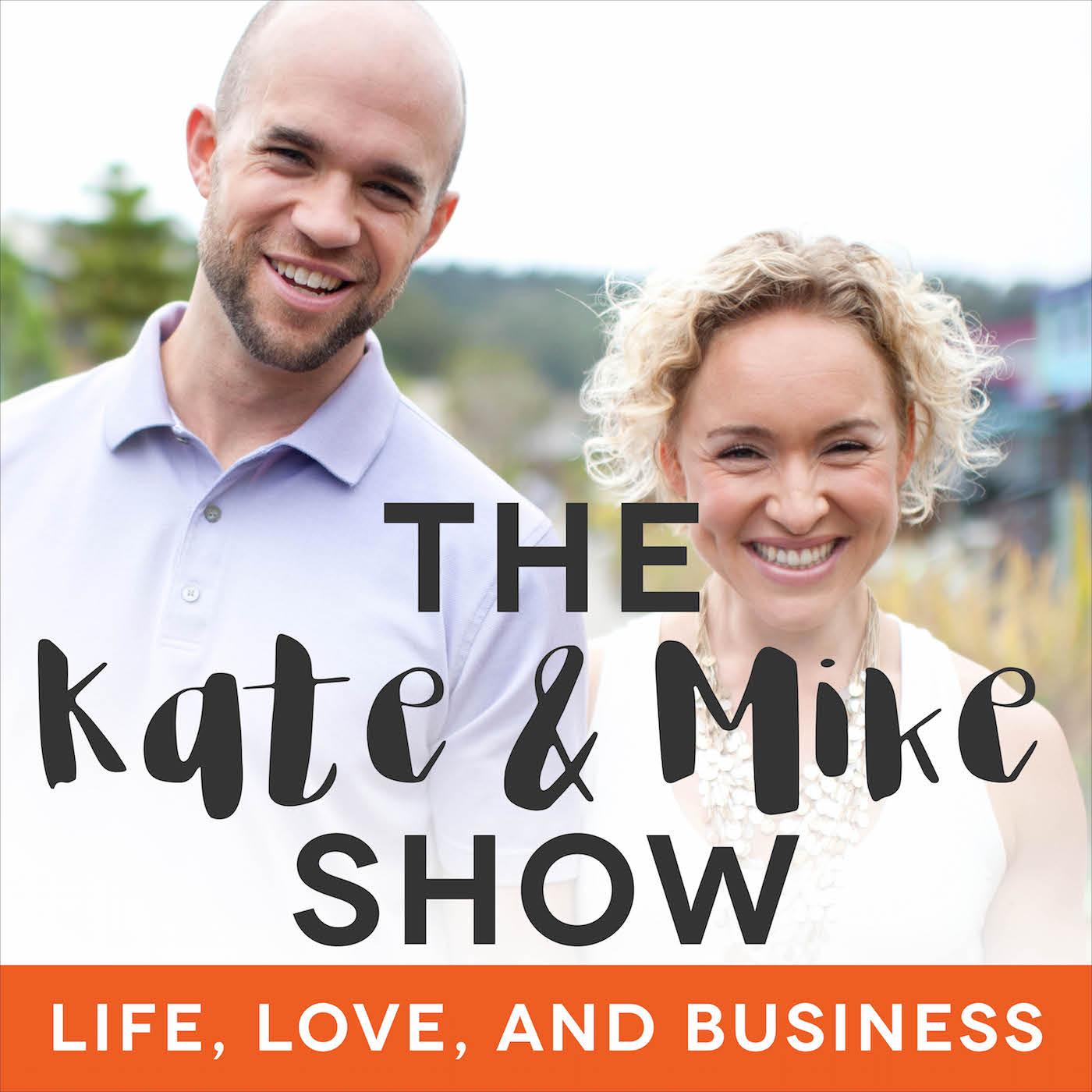 Episode 178: Leadership When You’re Crawling Out of Your Skin

So, I’m usually someone who recommends not sharing what you’re going through publicly while smack-dab in the middle of going through it. Mostly this is because I think sharing from the messy middle is unearned intimacy and secondly because I’m someone who likes to be useful and usually I don’t have a helpful perspective to share until after a little time has passed. However, this week I went against my own advice. As a recovering achiever, I don’t love the feeling of being out of control and not having my sh*t together. And while vulnerability and I have continued to make better friends over the years, feeling lost in the murk in public feels deeply uncomfortable. But at the end of last week, we recorded our podcast right when I was in the murk of feeling lost and like there was a lot of pressure for me, as someone with a platform, to say the right thing or know how to guide people. In many ways in that moment, I felt out of my depth. When we finished recording, I had a major vulnerability hangover because I didn’t feel like I’d presented the “with it” version of myself that I prefer to be out in the world. But there it was. And Mike assured me that admitting on our podcast that I have no idea WTF is going on would be useful to folks. So, if you want to listen in on a conversation that made me super uncomfortable and witness me in the messy middle, this week’s episode is for you. Would you, or a company you know, be a good fit to sponsor The Kate & Mike Show? If so, let’s talk! You can email mike@mikejwatts.com regarding current sponsorship opportunities. Show notes and links for this episode can be found at http://www.katenorthrup.com/podcast.