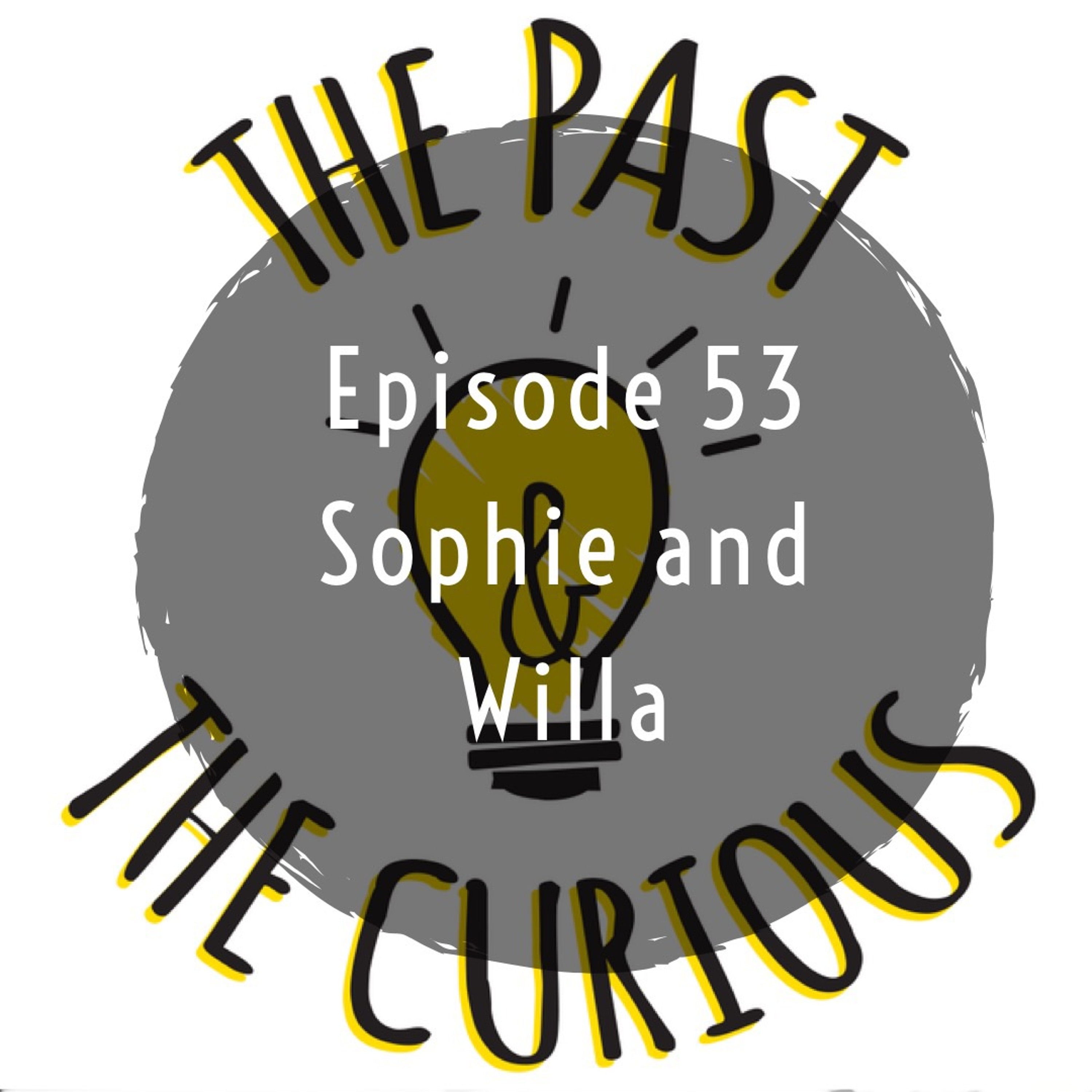 No one could have predicted that Sophie Blanchard would become France's leading aeronaut, but she flew higher than any woman before her. Willa Brown was the first Black woman to earn a pilot's license in America, but her accomplishments didn't end there. In many ways, she deserves credit for the famed Tuskegee Airmen. Also features Red Moon Road's song Sophie Blanchard 1778 (Official Aeronaut of the Empire and Restoration)