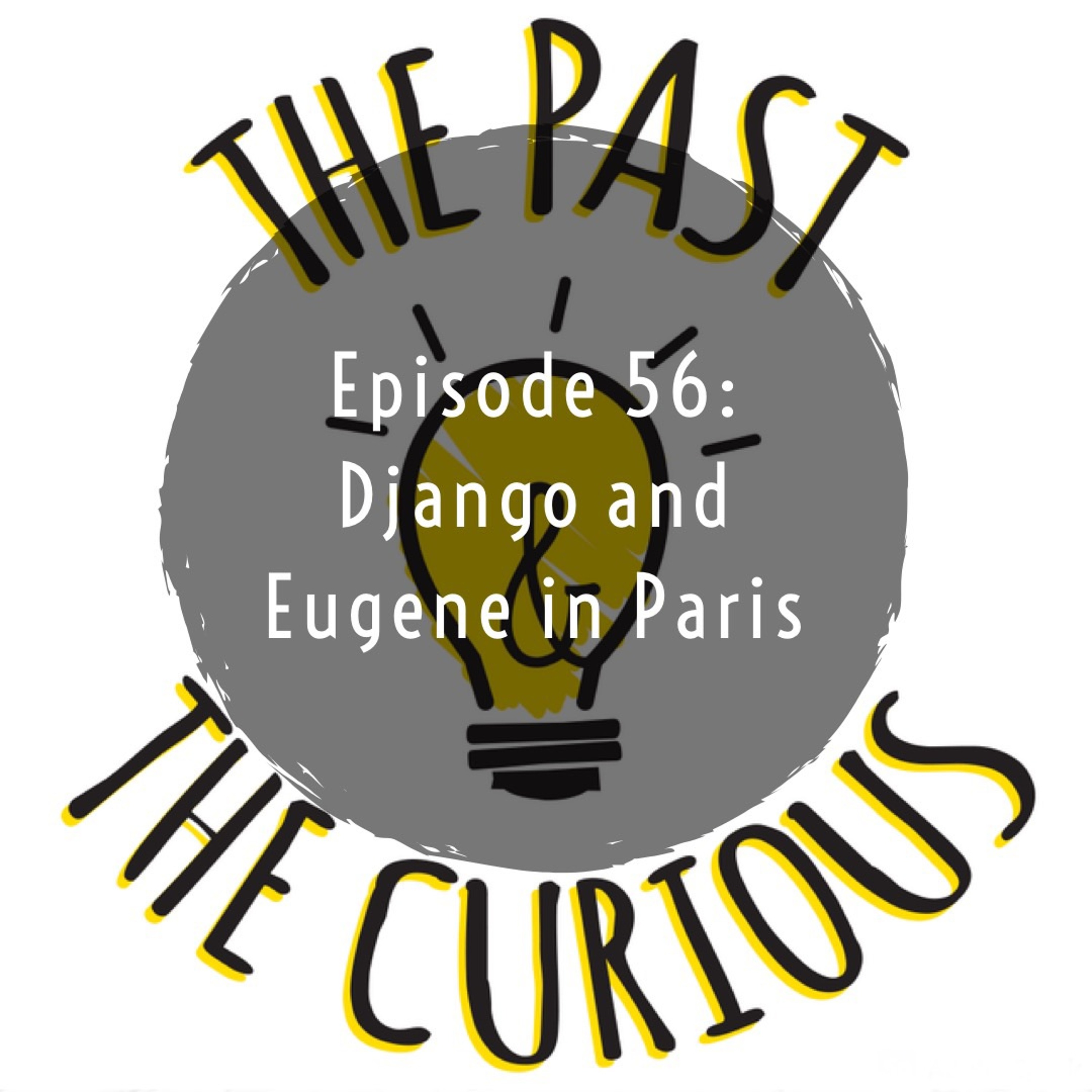 Episode 56 Eugene And Django in Paris

Django Reinhardt was a Romani musician who, despite losing the use of two of his fingers was one of the most important musicians of his time. His contemporary and fellow Parisian was a man named Eugene Bullard. This American-born man would lead an unbelievable life as a boxer, musician, early black fighter pilot, and more.