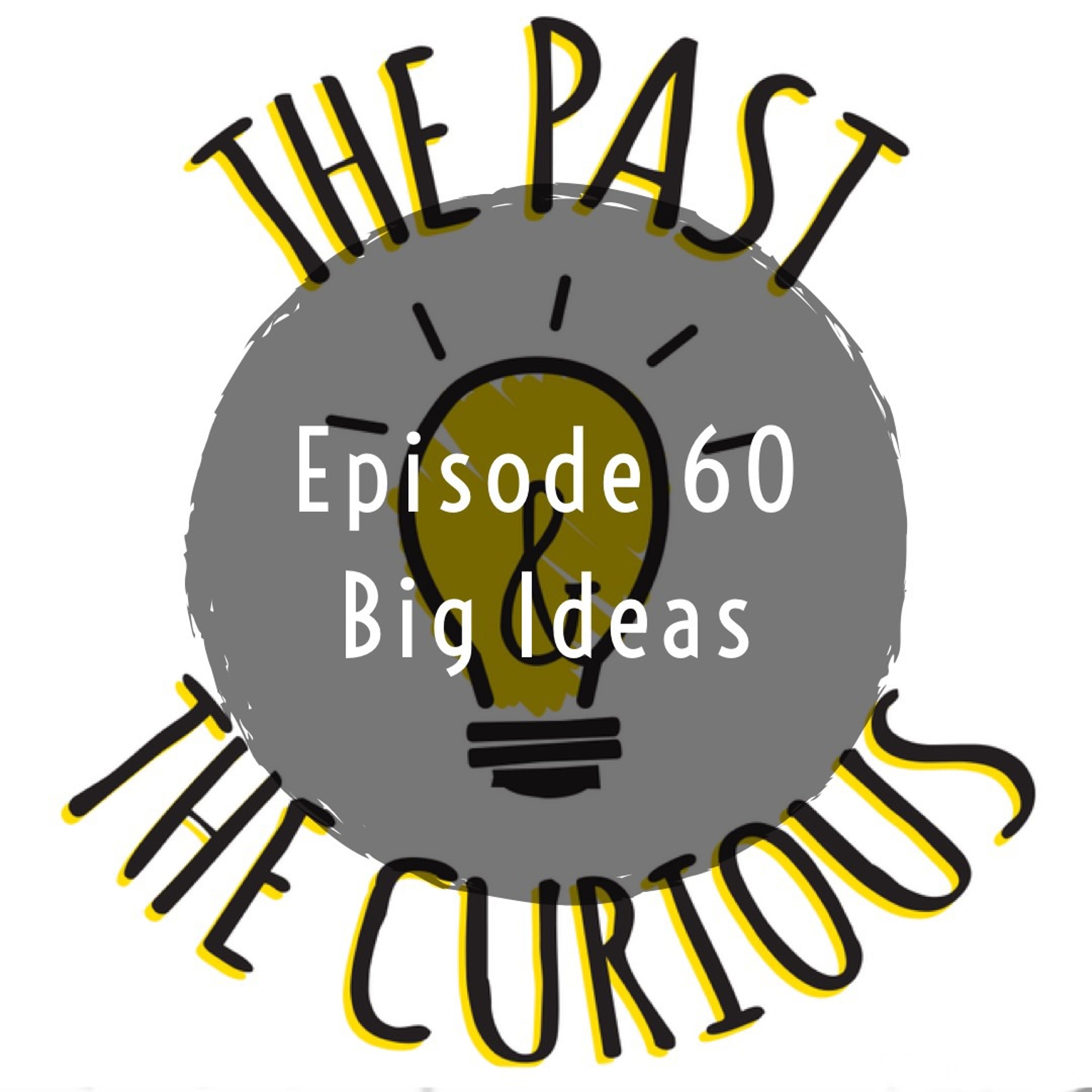 Professor TSC Lowe (who was not a professor at all) had visions for a transatlantic balloon flight. He never succeeded in that but he did wind up as the Chief Aeronaut of the Balloon Corps during the American Civil War. His vision laid the ground work for Ferdinand Von Zeppelin’s later accomplishments. John Cleves Symmes Jr. popularized a theory known as the Hollow Earth Theory. He believed that the earth was hollow and contained other habitable worlds. Was he right? He was worse than right. He was wrong. All music, as usual, by Mick Sullivan. The writing and voices too.