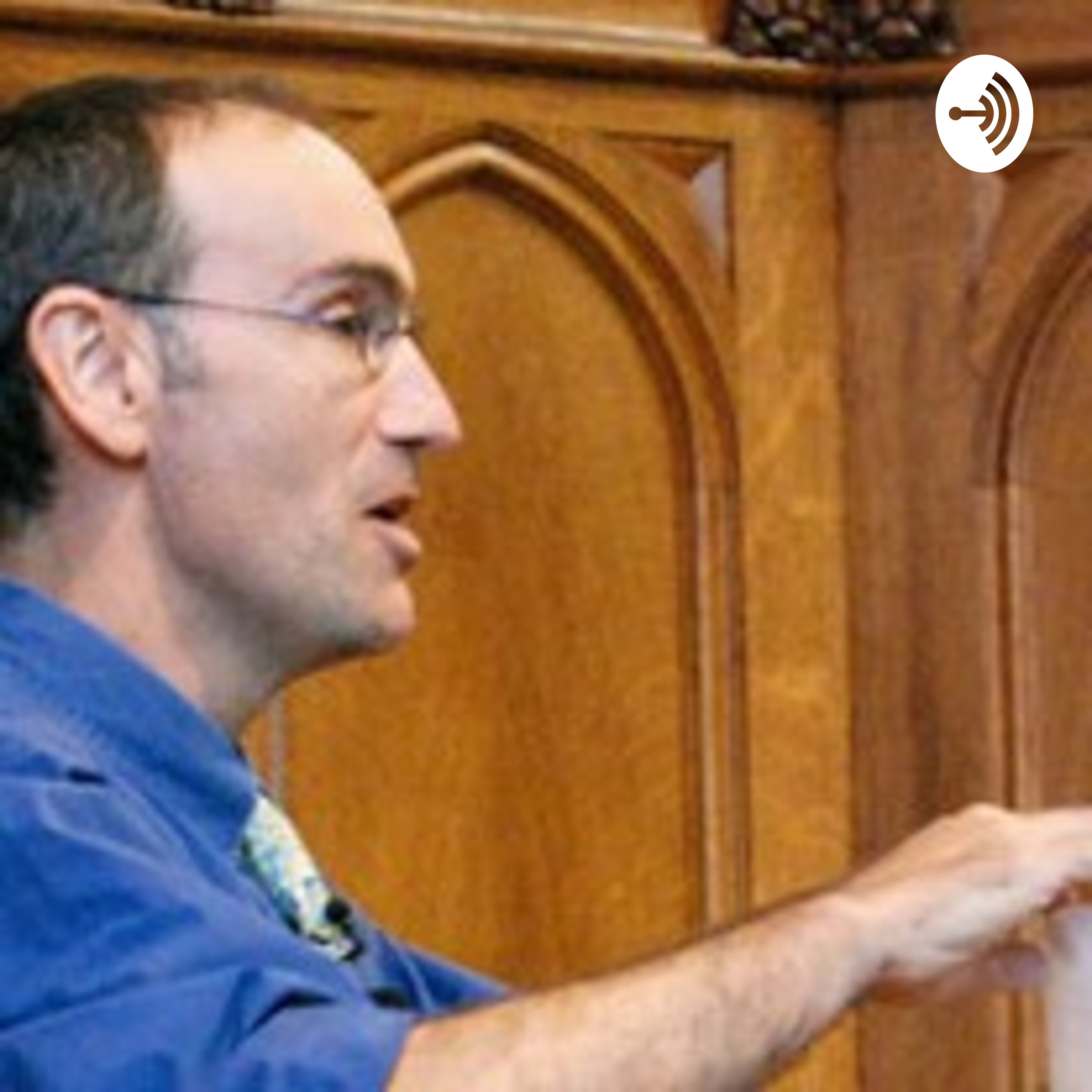 We discuss repeated games, aiming to unpack the intuition that the promise of rewards and the threat of punishment in the future of a relationship can provide incentives for good behavior today. In class, we play prisoners’ dilemma twice and three times, but this fails to sustain cooperation. The problem is that, in the last stage, since there is then is future, there is no incentive to cooperate, and hence the incentives unravel from the back. We related this to the real-world problems of a lame duck leader and of maintaining incentives for those close to retirement. But it is possible to sustain good behavior in early stages of some repeated games (even if they are only played a few times) provided the stage games have two or more equilibria to be used as rewards and punishments. This may require us to play bad equilibria tomorrow. We relate this to the trade off between ex ante and ex post efficiency in the law. Finally, we play a game in which the players do not know when the game